So this seems like a good time to look back at my favourite recipes from the past year, as 2015 approaches. 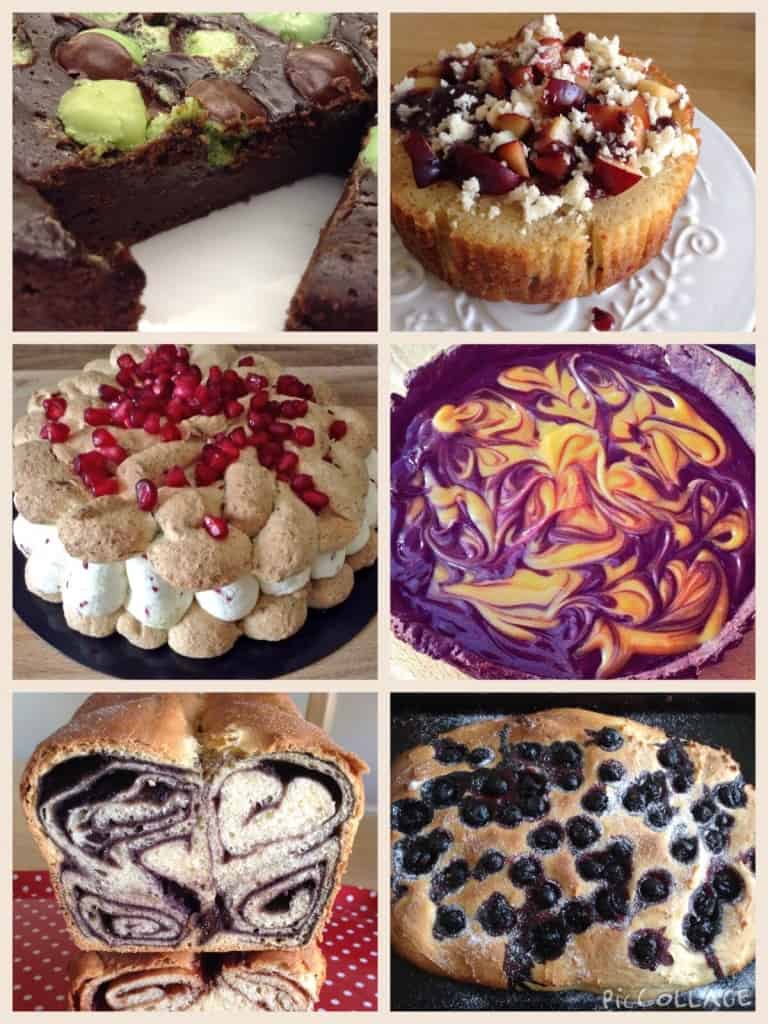 Slow cooker chocolate and Mint Aero Bubble cake from last April was delicious and naughty so ticked all the right boxes for me.

My slow cooker plum and almond cake had all the flavours of autumn. It also won me a Golden Spoon from The Sunday Baking Club on Twitter.

This pistachio Dacquoise with raspberry and pomegranate was perhaps my most ambitious bake of the year and used new techniques I hadn’t attempted before.

The chocolate and salted caramel tart was baked during GBBO for two different bloggers bake off challenges which saw me bake along with the series.

The Croatian Povitica was another bake inspired by GBBO. I seem to remember I baked this right before the episode when Chetna made it twice in two different challenges!

Lastly, my Blackcurrant focaccia looked great and won me a Golden Mixer Badge from BakeTalk on Twitter.

These are the most viewed posts of this year.

So do expect more slow cooker baking recipes from me in 2015!

Thanks for reading, I really appreciate it, and Happy New Year.