The marshmallows melt into the centre of the brownies, making them even more gooey and sticky, then you melt some more marshmallowy on top for a chewy layer to bite through.

Brownies are the perfect bake to make in a slow cooker, they are fudgy and dense and of course you can forget about them for a couple of hours. 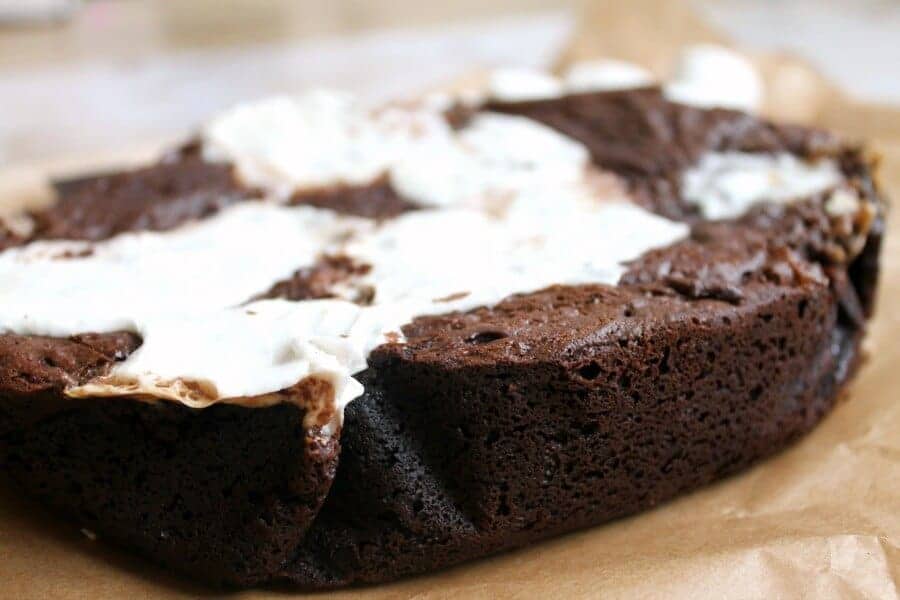 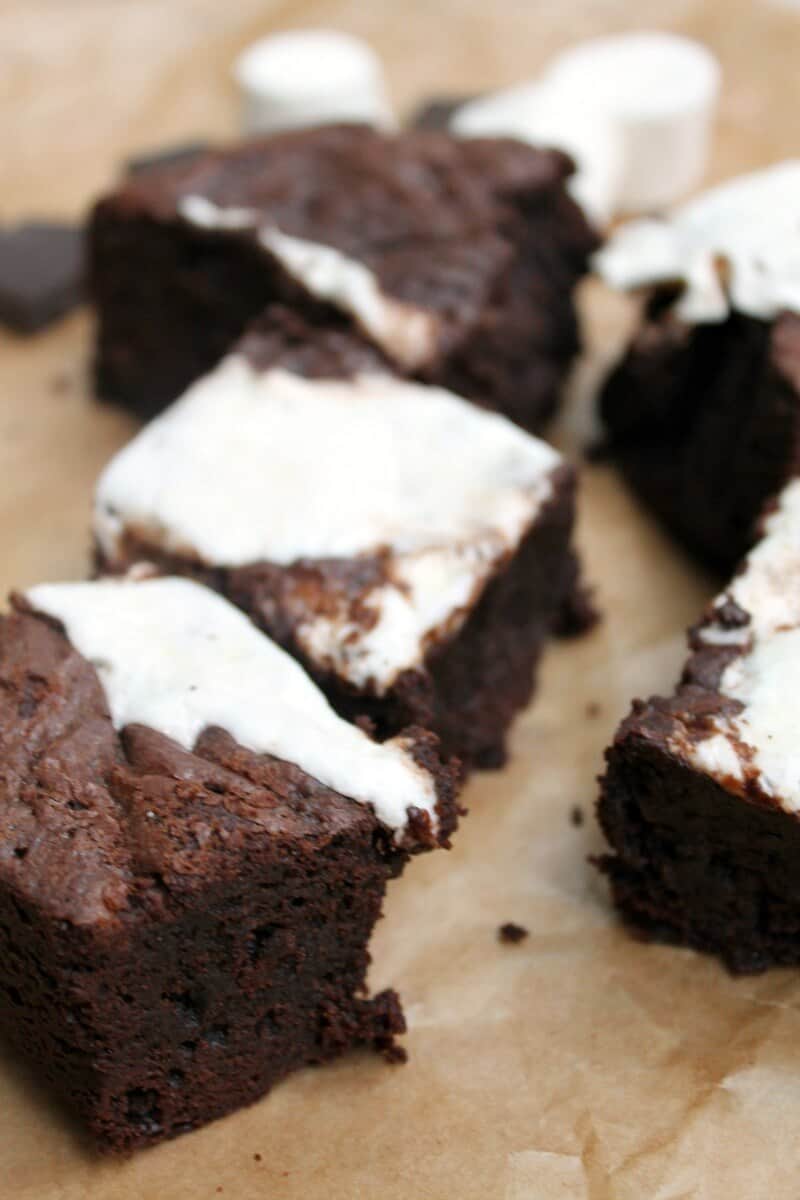 Slow cooker marshmallow brownies taste great and are so easy to bake.

These are perfect for baking with kids too. Mine really love slow cooker baking and there is much less risk of them burning themselves. 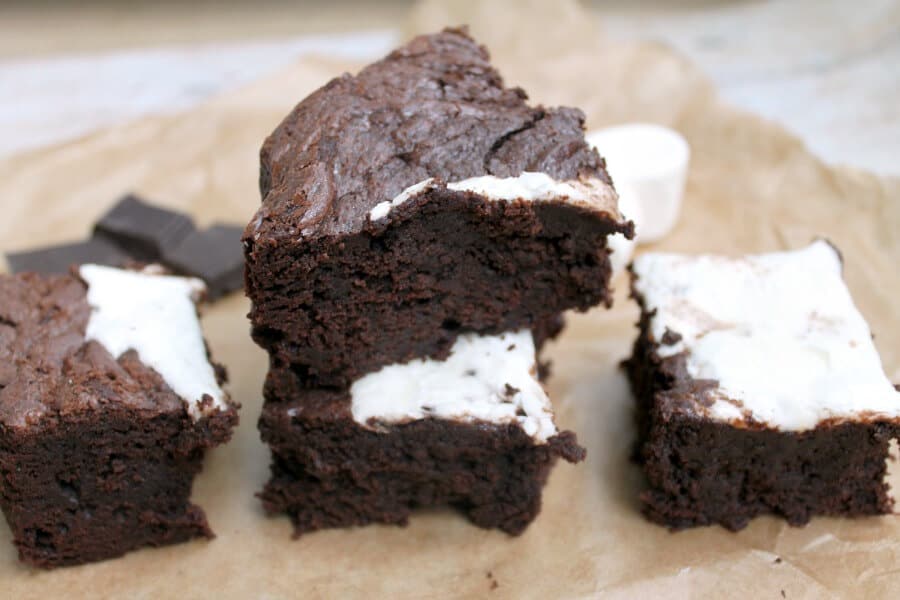 Cut yourself a square and enjoy with a coffee. Share with your friends and work colleagues and you’ll be popular! 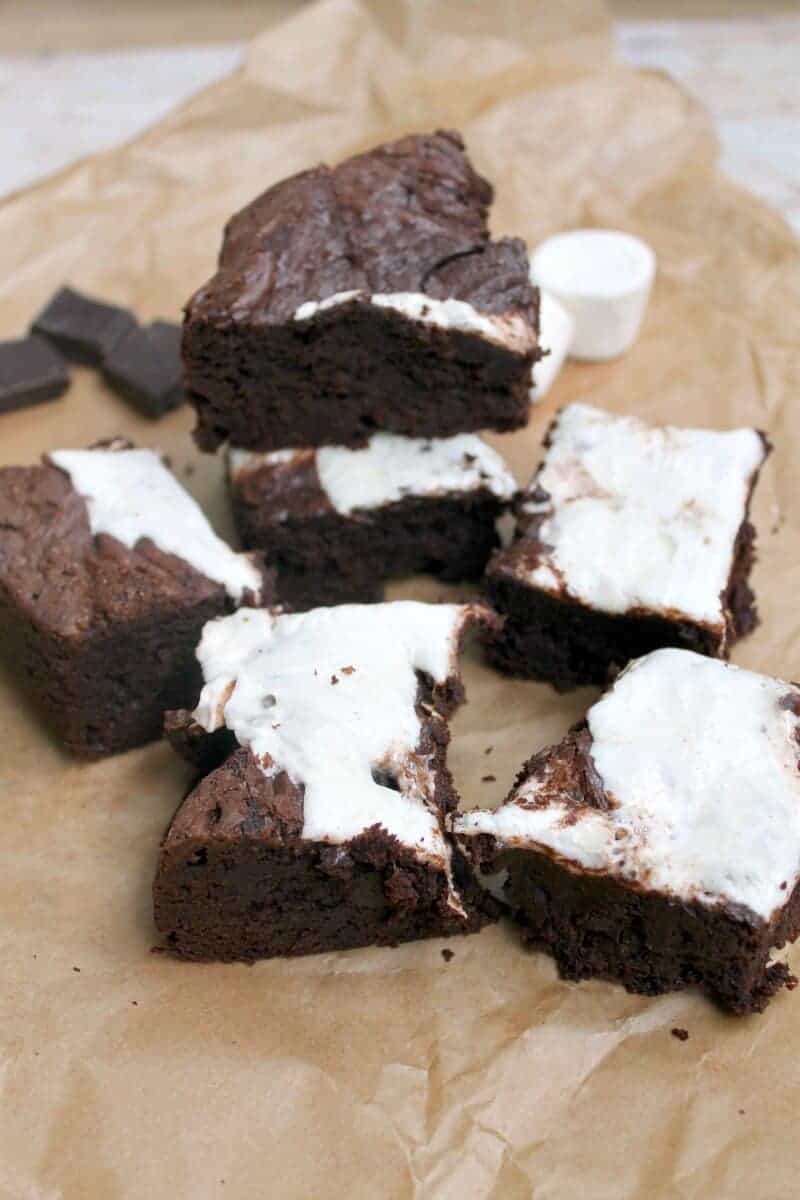 They would be great for a school or workplace bake sale too. 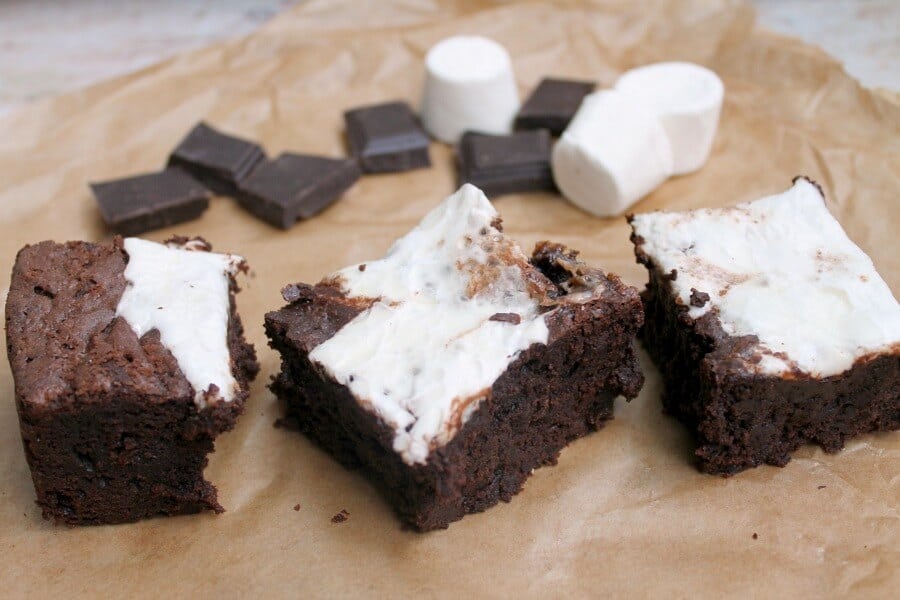 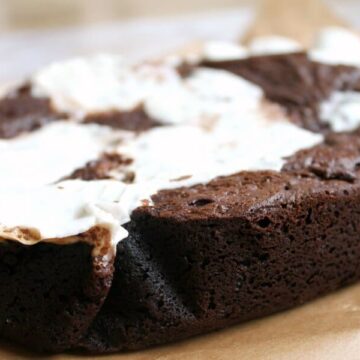 Note: Timings need to be adapted for your own slow cooker. If your dishes often cook quickly, check the brownies after an hour. Watch out for burning. If your slow cooker cooks slowly like mine, you might need to extend the time. Mine took 3 hours in a very slow slow cooker!
Tried this recipe?Tag me @bakingqueen74 or use hashtag #bakingqueen74!
Previous Post: « Pink Raspberry Cake for World Baking Day
Next Post: Easy Chocolate Cake »

My slow cooker burns the outside before the middle is cooked if I use grease proof paper so I got come silicon cake tins and silicon cupcake molds (put paper cupcake cases inside these) now there’s no burning just yummy cakes and brownies.

Thanks for sharing the recipes. 🙂

Hi, may sound a really silly question but never tried anything like this before… Do I put the lid on the slow cooker or not?

Hi, yes the lid goes on, you can put a tea towel under it if needed to catch the drips and stop the top of the brownies going soggy!

I made these tonight but they didn’t turn out so great!followed the recipe, greased and lined the slow cooker pot, cooked on high until middle just set but the sides and bottom ended up burnt and stuck to the greaseproof paper!Any ideas where I went wrong or did I just cook it for too long?Feel if id taken it out sooner to prevent sides burning it wouldn’t have been cooked properly in the middle!!I got stuck into the middle of it with a fork to try it and its so good, lovely and moist and gooey its such a pitty… Read more »

Hi Amanda, it sounds like,your slow cooker cooks very hot, I do find some are hotter than others. I actually have one slow cooker I wouldn’t try this in as I bet it would burn in an instant! What size is your slow cooker? One good way to,stop it getting hot so quickly is to use a silicone pan within the slow cooker, on top of an upturned saucer so something like that. That way it kinds of steams but without the contact to the bottom of the pot to make it burn. If you can see my cream cheese… Read more »

Well these sound a bit epic. I may try making my own fave brownie recipe in the sc. Never thought of doing that before.x 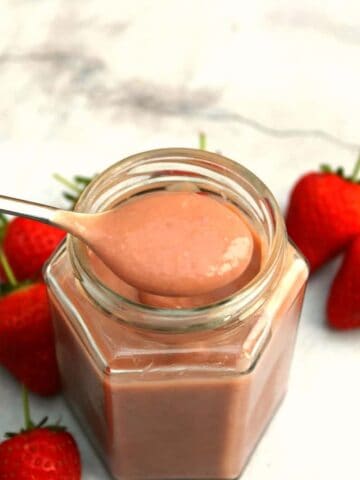 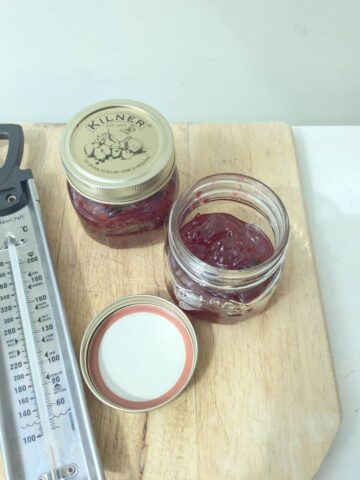 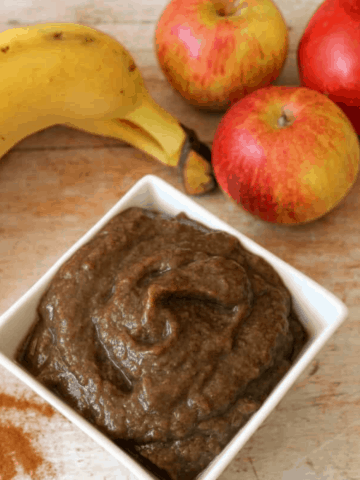 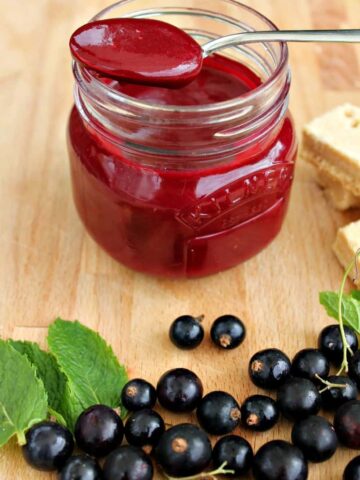 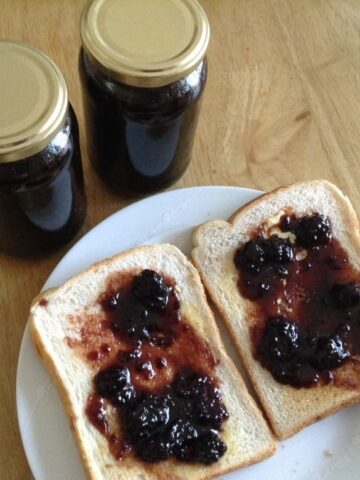 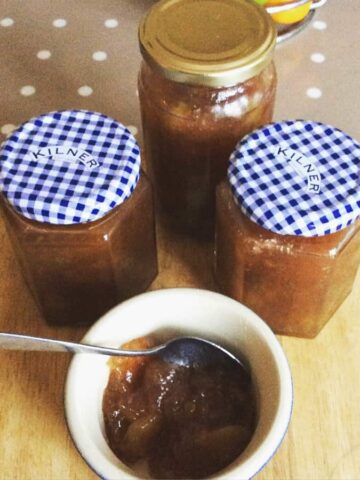 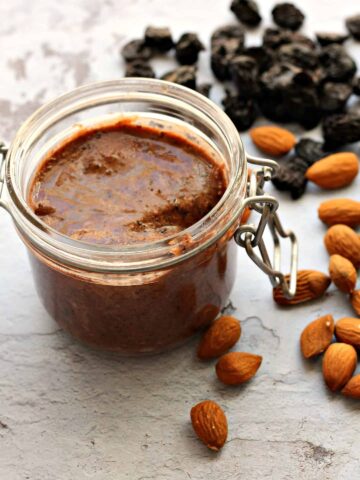 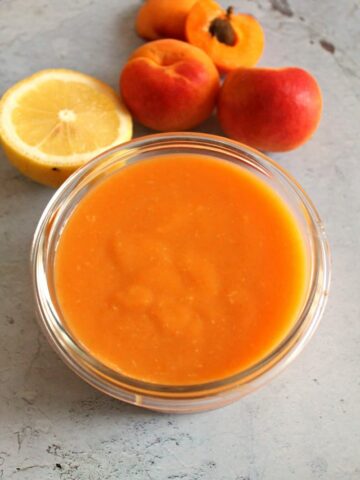 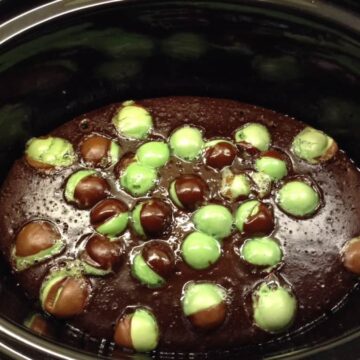 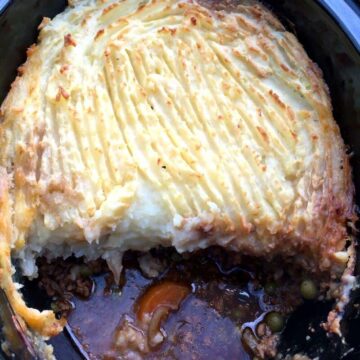 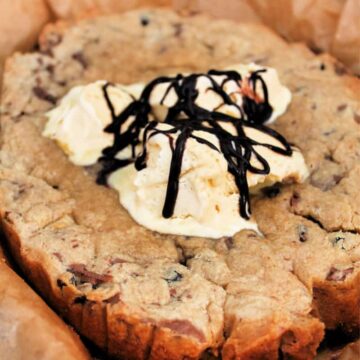