If you aren’t in the UK, a Crunchie bar is a bar of honeycomb coated in chocolate. If you are then I am sure you will know and love Crunchies as I do! 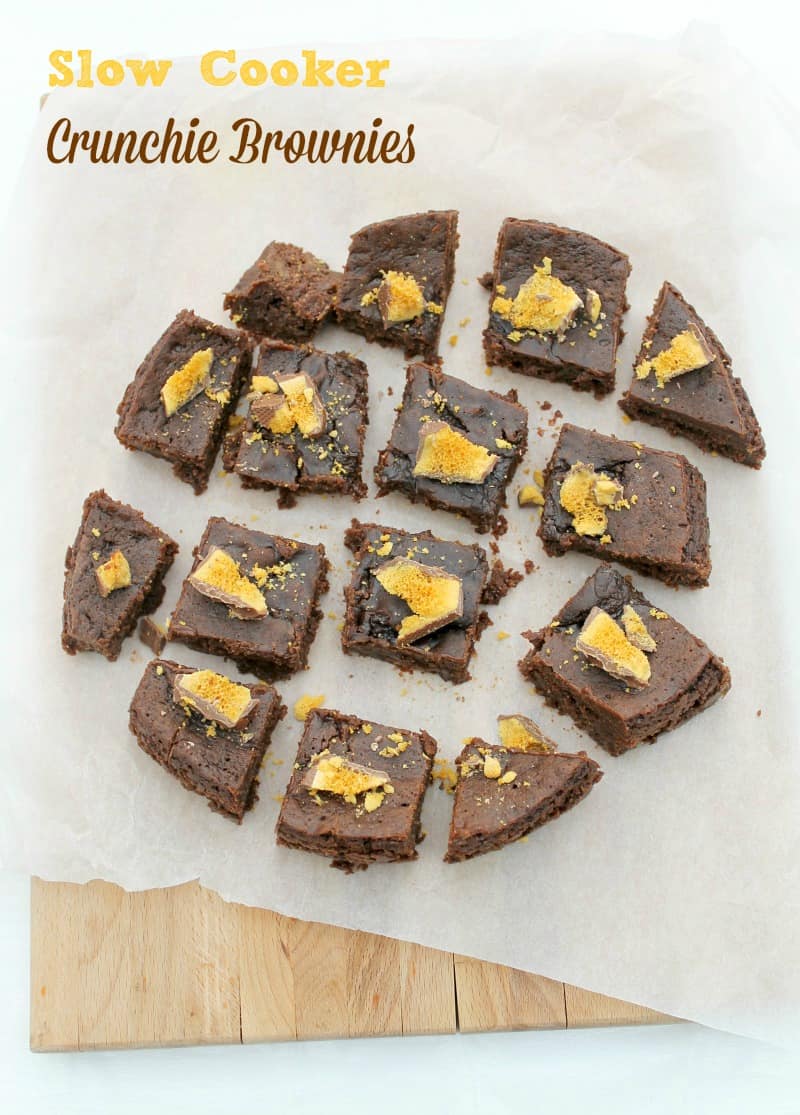 Although I’m currently trying to eat more healthily, I think there is still room for the odd treat now and again. Besides, I’m going to share these with work colleagues and family, so I doubt I’ll get more than one piece!

I put slices of Crunchie in the brownie mixture so they baked into the squares, then added extra on top, I mean you want to see them there don’t you.

If you have disasters baking in the oven or just don’t have the time to keep an eye on the oven then you should try using the slow cooker to bake.

I made these Crunchie brownies in a large (5.7 litre) slow cooker, in a large round silicone mould with water under it. As there is no direct contact, this means even less chance of burning.

Please note though! If you are using a smaller slow cooker and cooking straight in the pot, do reduce the quantities for this recipe or it would probably be too deep and the brownies would take forever to cook in the middle; in that case you might need to look out to ensure the edges don’t burn.

So rich, soft and fudgy with crisp edges and the crunch of the honeycomb on top, my slow cooker Crunchie brownies are perfect for an indulgent treat. You get a subtle taste of honeycomb in the brownies too. 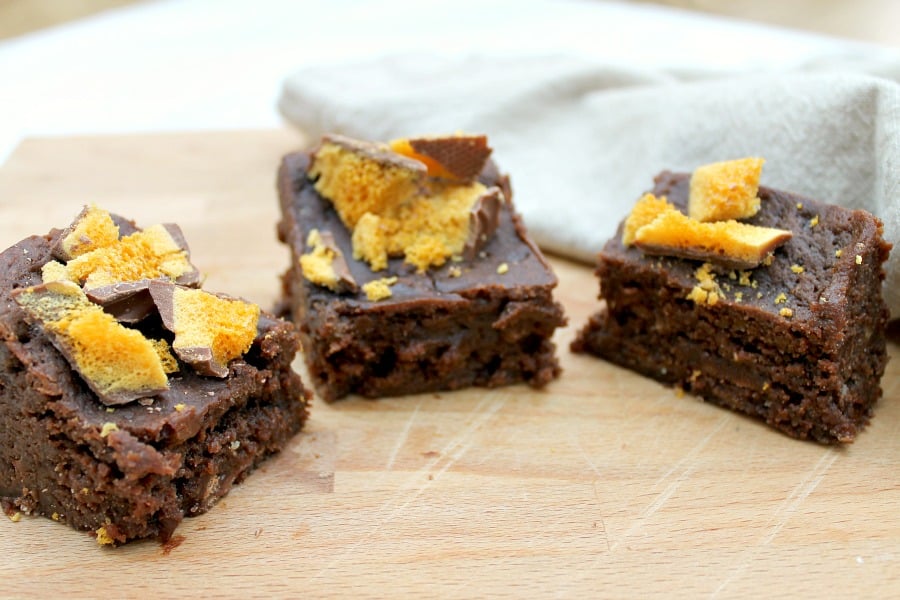 Look how good they are, I could just dive in there now!!

If you like these brownies, take a look at my other slow cooker brownies using the links at the bottom of the page. You’ll probably also want to take a look here for loads of recipes for baking and making puddings in a slow cooker. To make sure you don’t miss a post, make sure you subscribe here to receive posts by email.

For more brownies using your favourite chocolate or chocolate bars, how about:

Pin it for later: 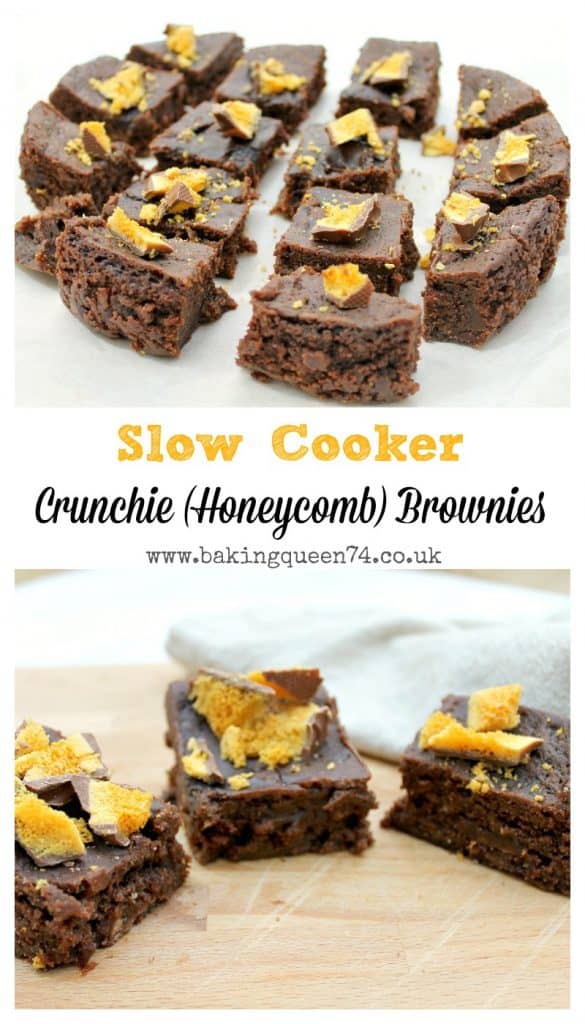 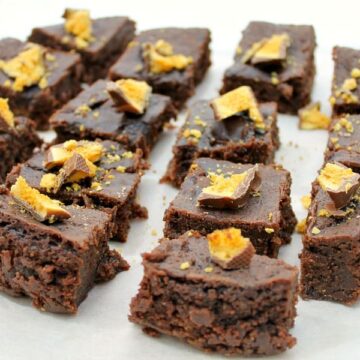 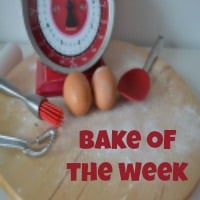 with Casa Costello and Maison Cupcake

Linking up with Treat Petite with Cakeyboi (hosting this month) and The Baking Explorer. The theme this month is your favourite sweets, chocolate and biscuits – Crunchie is my favourite! 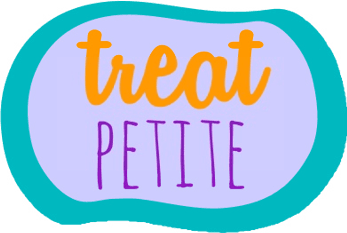