Meet your new favourite craving, mini chocolate chip muffins baked in your slow cooker! Yes, these bite-sized morsels are baked in your crockpot, freeing up your oven and time. Slow cooker / crock pot muffins are a game changer! 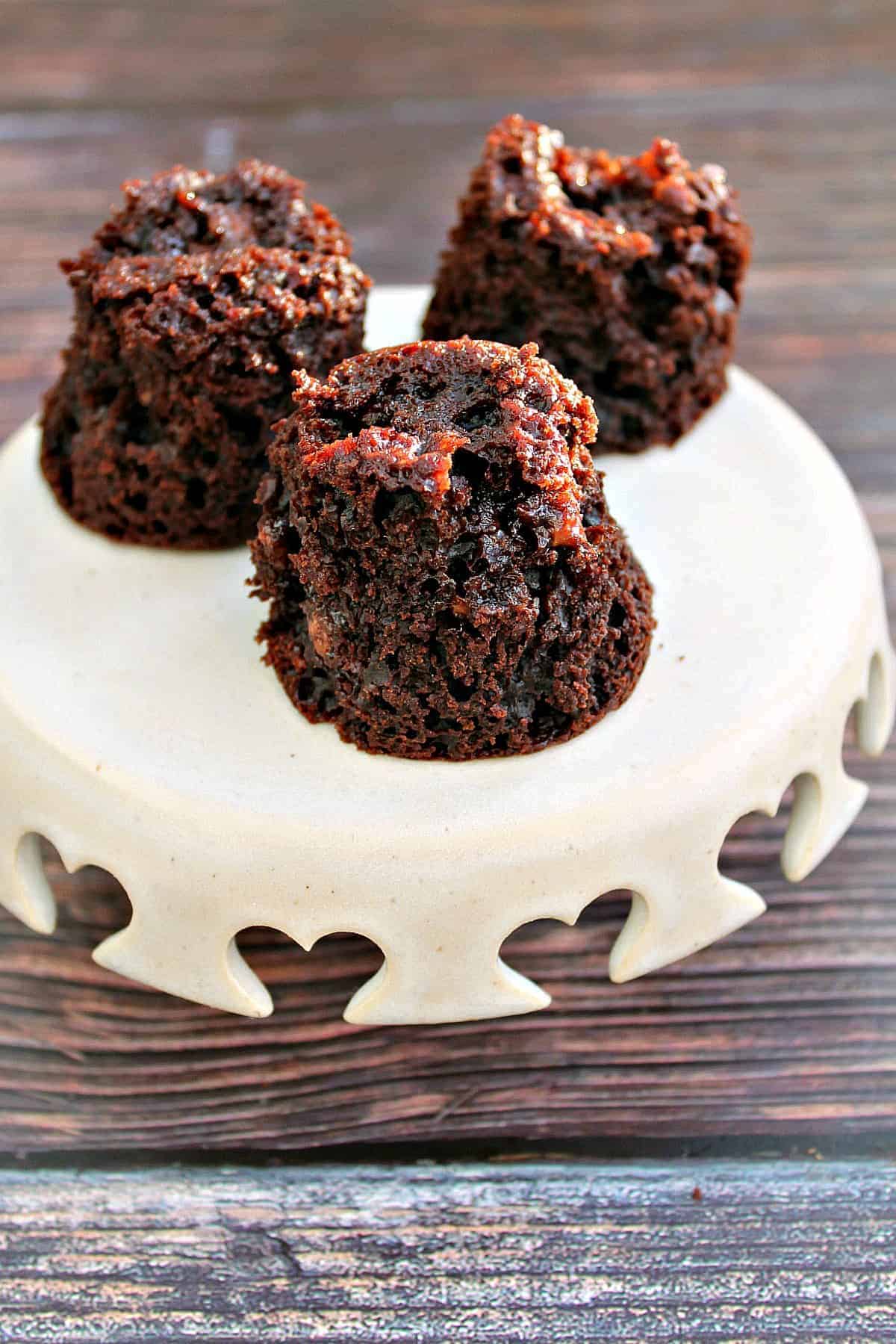 Warm and gooey, these little muffins are great for a snack or for putting in lunch boxes as a little treat. They are great with a cup of coffee or tea any time.

If you are short on time then baking in your slow cooker is a godsend! Prepare your ingredients, mix together and then set the slow cooker to work. You are now free to get on with housework, work, gardening, tidying and any other jobs on your list for a couple of hours.

I bake cookies, cakes, desserts, bread, scones and more in my slow cooker. If you want to try it then make sure you read my baking in a slow cooker post with plenty of tips and recipes, and don’t miss my slow cooker dessert recipe section. 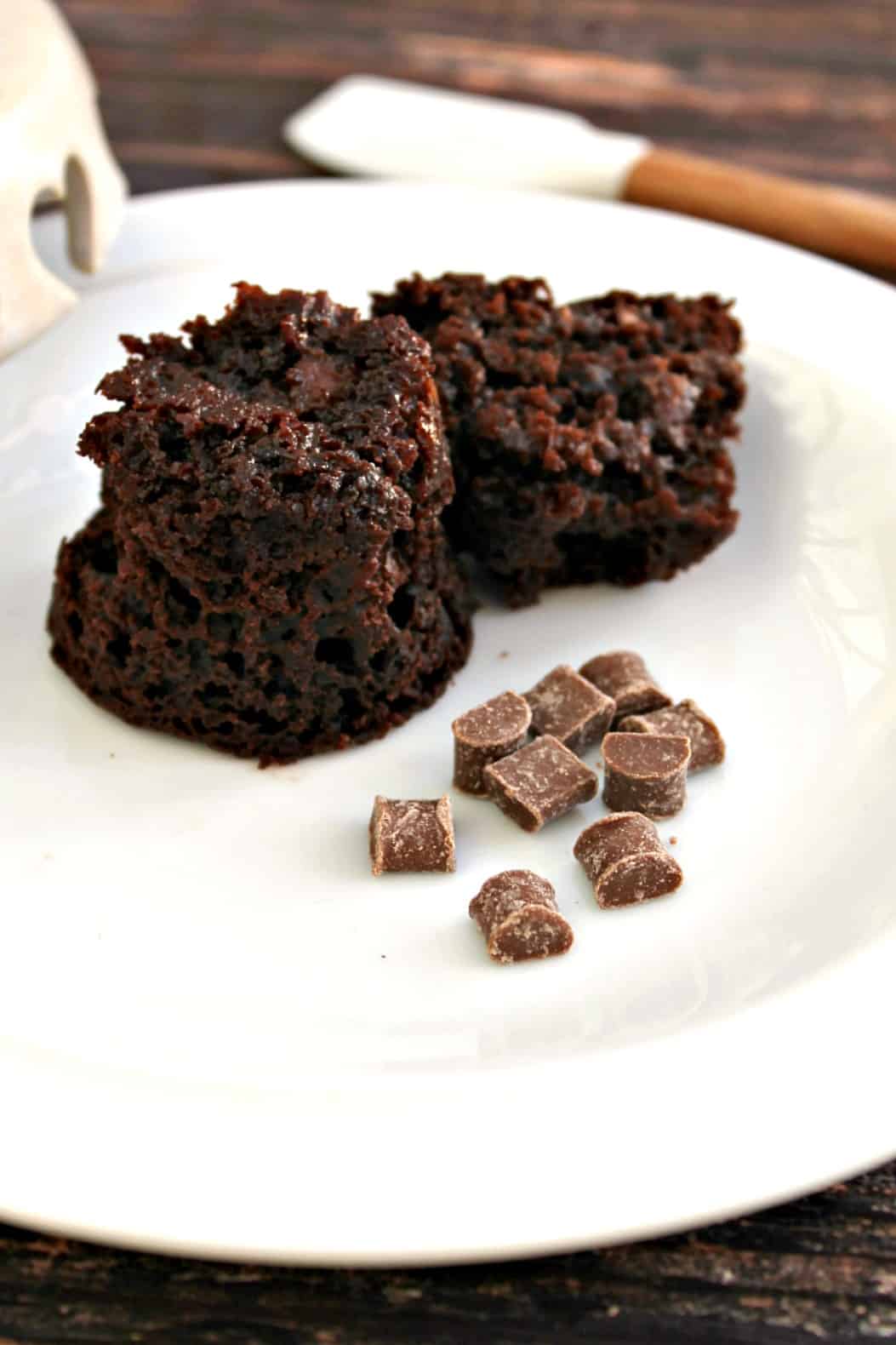 You will need the following – use this as a checklist for shopping or gathering together your ingredients in your kitchen – get the exact measurements from the recipe card at the end of the post: 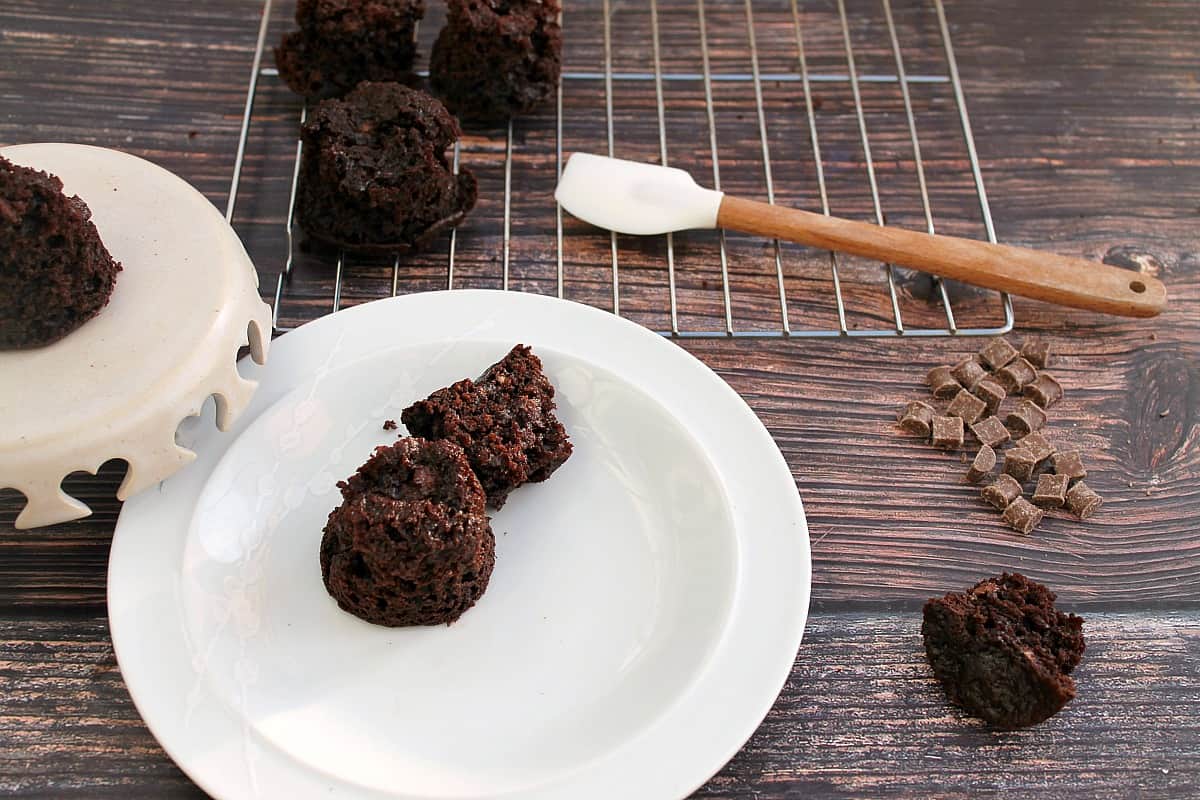 The key piece of equipment you’ll need to make these mini muffins in your slow cooker is a silicone mould.

I have included the link to the mould I use in the recipe card below (affiliate link).

Step 1. First place the dry ingredients in a bowl. 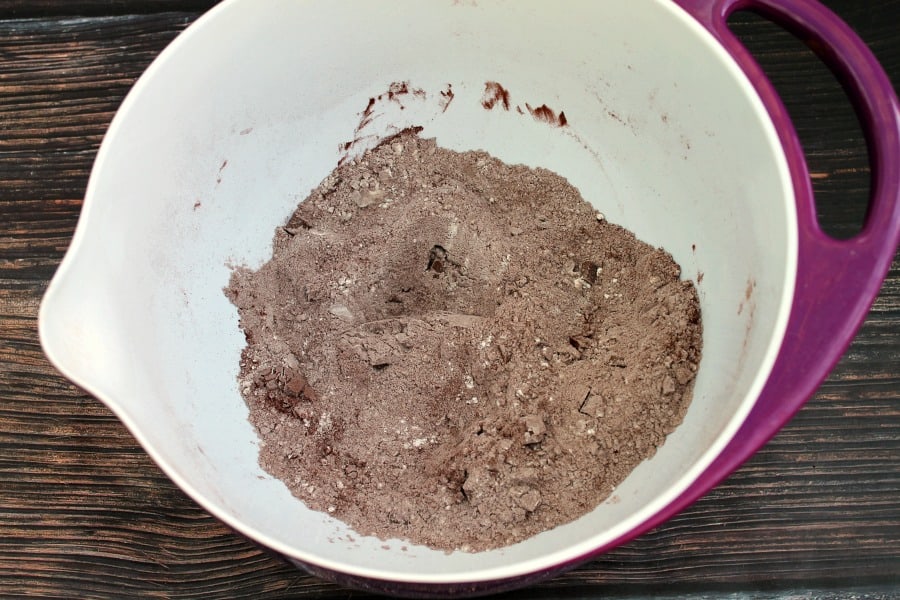 Step 2. Prepare the wet ingredients in a jug then add to the dry in the bowl a third at a time, mixing gently after each addition. 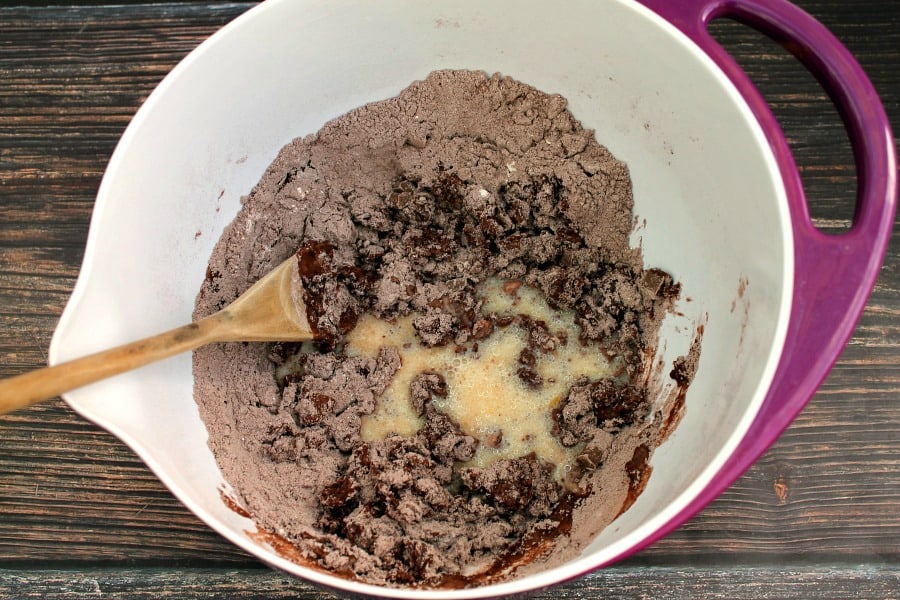 Step 3. Once all the liquid has been added, take care not to overmix, just stir until combined. 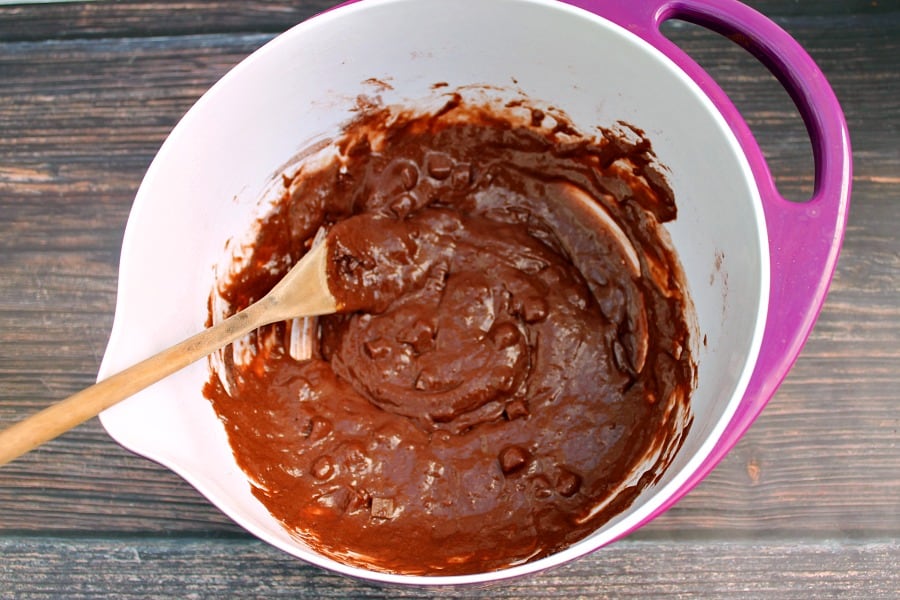 Step 4. Oil your silicone mould using a pastry brush and a little additional vegetable oil. This will help the muffins to come out of the mould more easily. Then fill each hole with approx 2.5 teaspoons of the mixture, until the holes are all half full. Don’t overfill as it will rise!

Note that you will use half of the mixture. Make a second batch once the first has cooked to use up the rest of the mixture, see below. 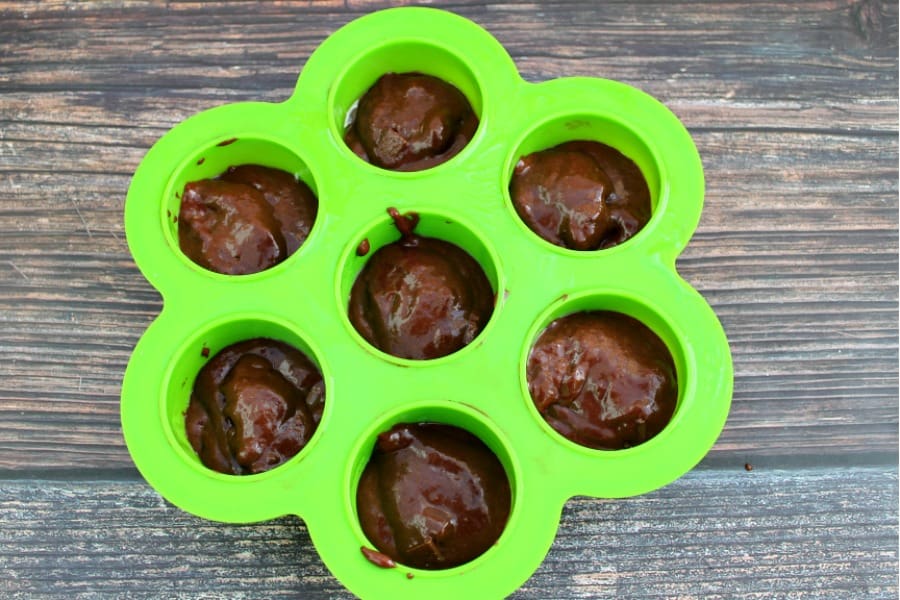 Step 5. Put the mould in your slow cooker, turn it on high, put a tea towel or some squares of kitchen towel under the lid to stop the condensation from dripping onto the muffin mixture. Cook on high for 1 hour 45 minutes. 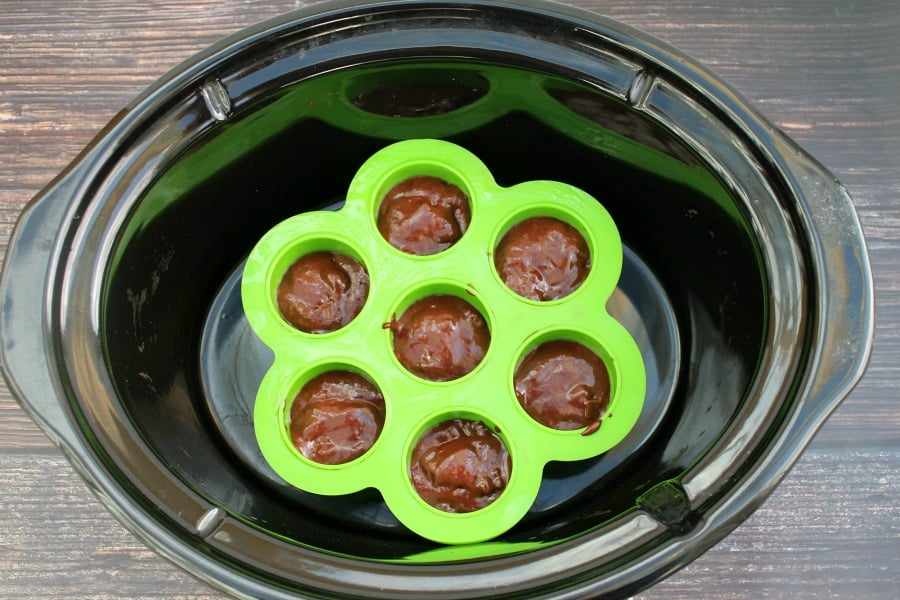 Step 6. Once the time is up, check that the muffins are cooked through using a cake tester, metal skewer or tooth pick.

Remove the silicone mould from the slow cooker and allow it to cool for around ten minutes. Run a knife around the edge of the muffins and push from the bottom of the mould carefully to get them out. 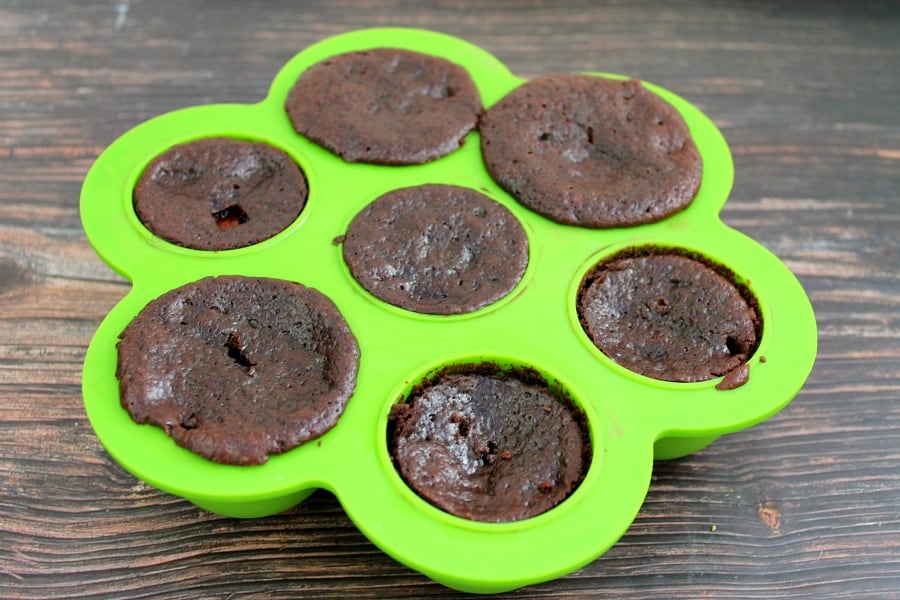 Step 7. Leave the muffins to cool on a rack or if you can’t wait tuck right in! 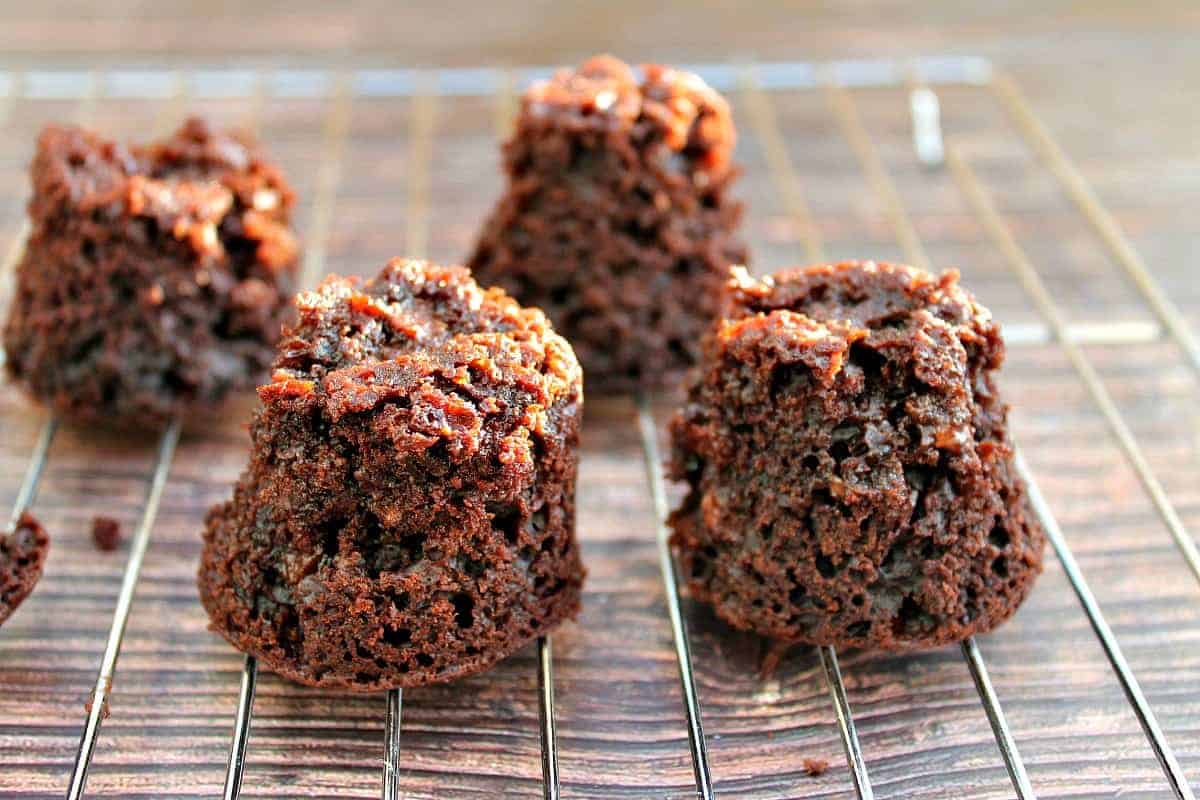 Muffins will keep for 1-2 days at room temperature. It is best to keep them in a tupperware container on a layer of paper towel, with the lid on, away from extreme temperatures.

Or put them in the fridge, again in a closed tupperware container on a layer of paper towel for up to a week. Note though that putting them in the fridge could make them go a bit hard, I would recommend eating them quickly or freezing as the best options.

Muffins can be frozen in a sealed freezer bag. They will keep up to 3 months in the freezer.

If you make my recipe I’d love to hear how it turns out for you, so please let me know! You can leave a comment and star rating for the recipe below and you can also share your pictures with me on social media. Tag me @bakingqueen74 or post on my Facebook page, I’d love to see. 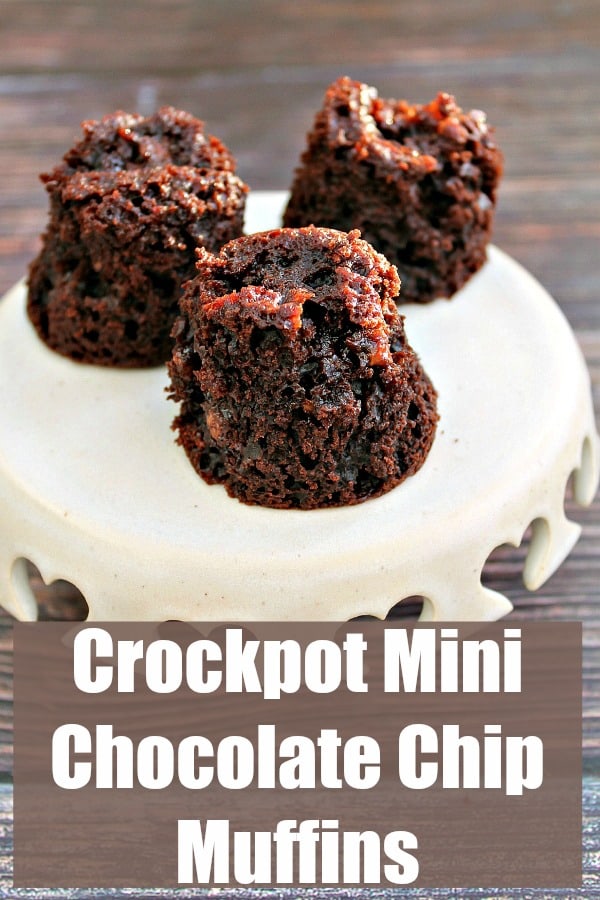 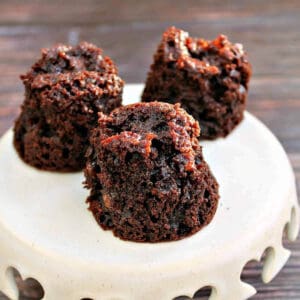 Can I freeze these?

Yes muffins can be frozen in a sealed freezer bag. They will keep up to 3 months in the freezer.
Did you try and love this recipe?Then please leave a review and rating in the comments at the bottom of the post. If you post your creation on Instagram, tag me @bakingqueen74 or use hashtag #bakingqueen74!
« Froothie Evolve Blender – Review #ad
Spiced Carrot Soup »